Feeling Through, the first film to star a DeafBlind actor, is a coming of age story that follows Tereek, a teen wandering the streets of New York, desperate for a place to crash when he encounters Artie, a DeafBlind man in need of help getting home. From an awkward meeting between strangers emerges an intimate bond, and a journey that forever changes Tereek. April arrives home and asks for food for dinner. The delivery man who arrives is not the one he expected and neither is the situation she is about to live. Alex Anna’s body is a canvas : her scars come to life to tell a new story of self-harming. Live action and animation intertwine in this short and poetic documentary, both intimate and universal. 15 years have passed and Roberto is still in love with his neighbor, although she prefers to hide ashamed of her body. With his art and an old clothesline as the only form of communication, Roberto has a plan to make his beloved face his monsters once and for all. Nona; the gossip of the neighborhood, witnesses an alleged kidnapping in the front window. She decides to save them, but with her fame for making up stories, no one believes her, except the water delivery man on her first day of work. Both will be involved in a poor rescue that will bring them a strange adventure. 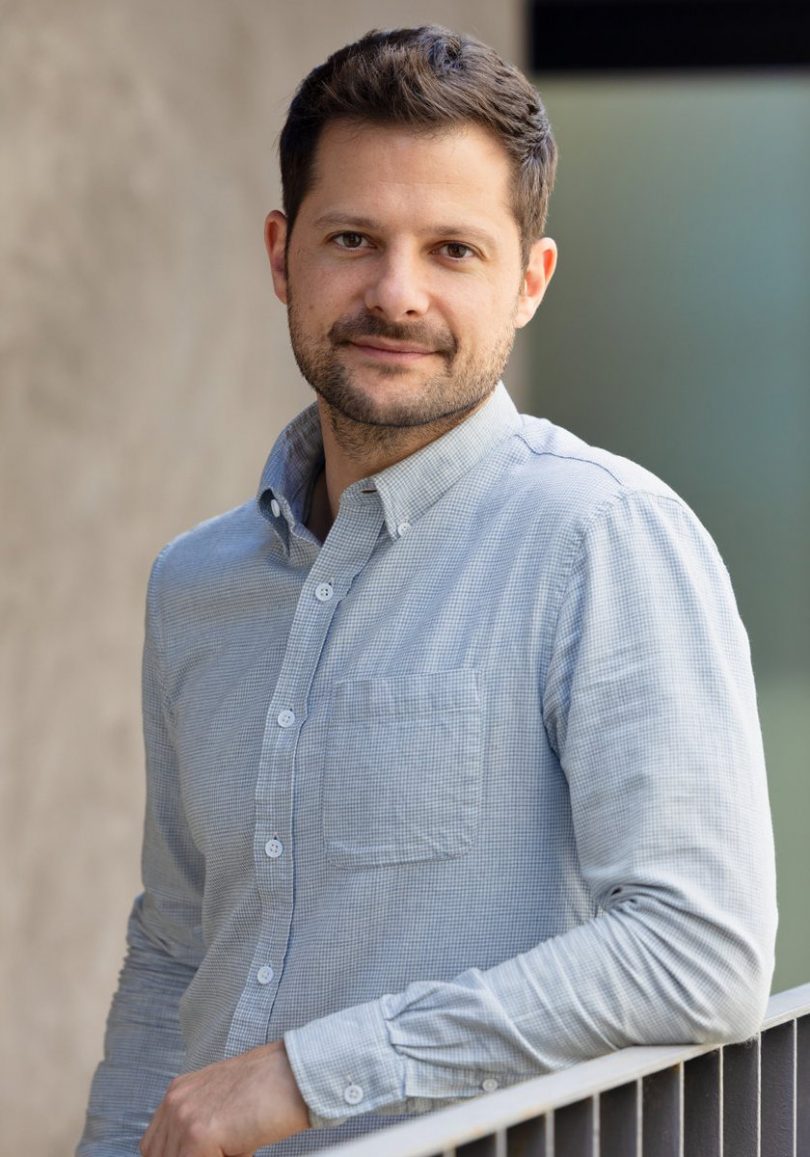 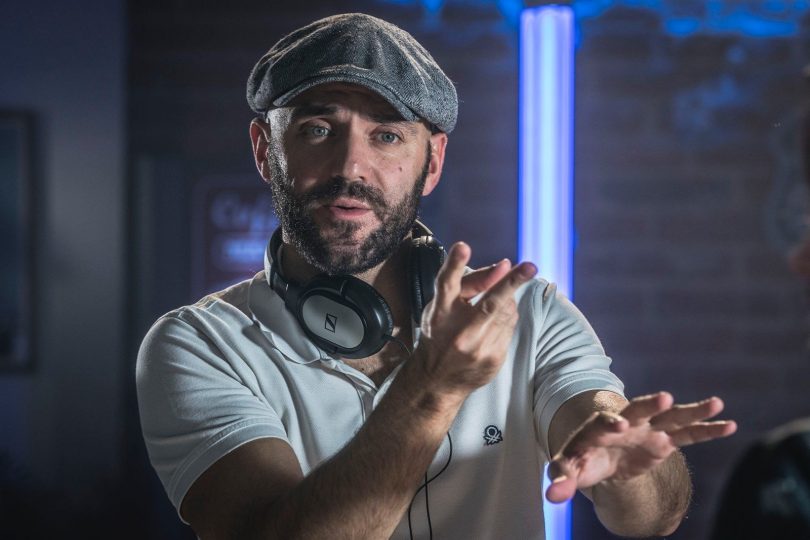 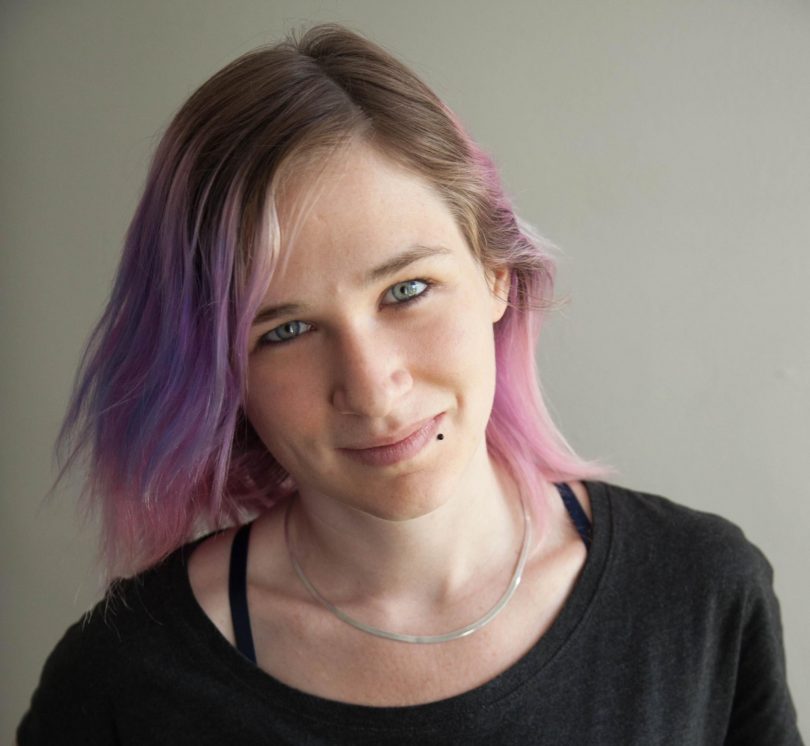 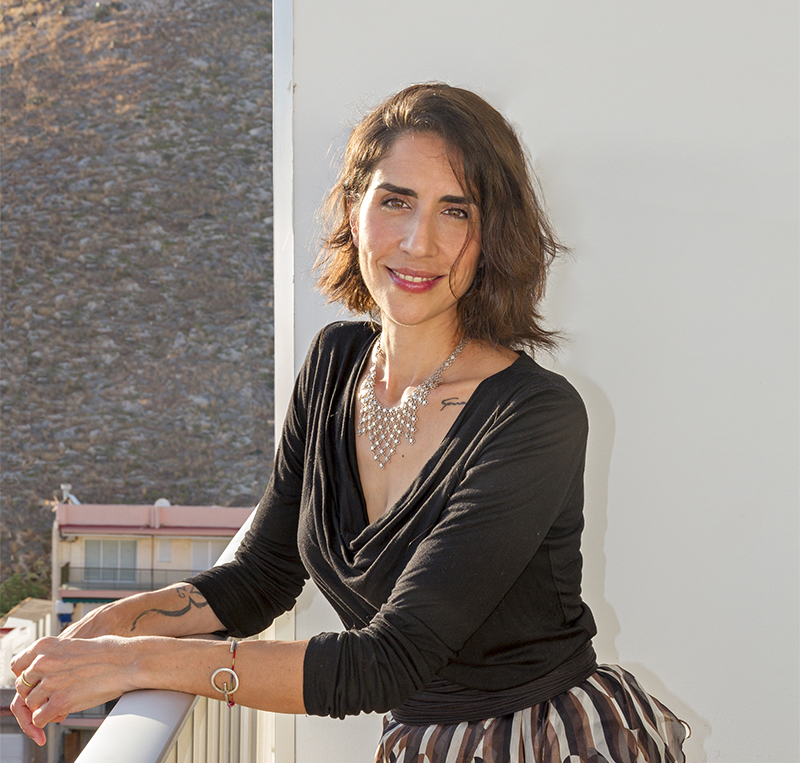 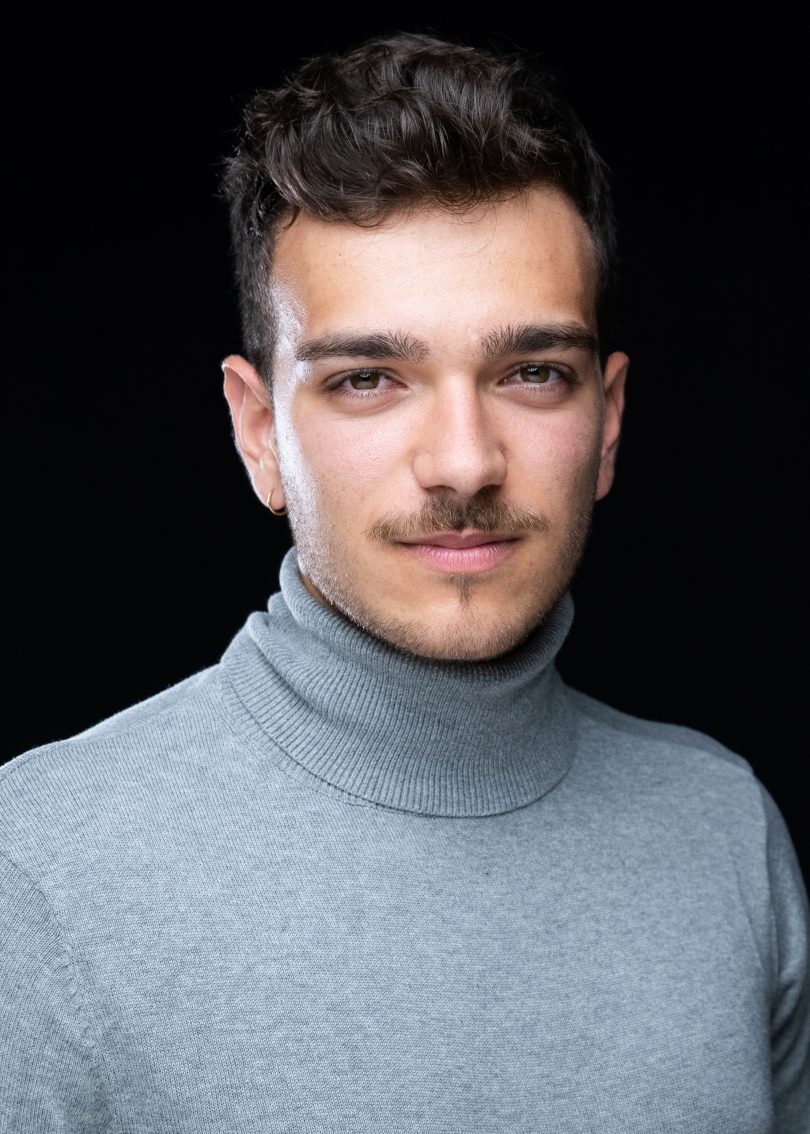 Animation
All those sensations in my belly – Jessica Marco