In 2001, he entered the Compagnia di teatro Nuovo di Torino as an apprentice in the Le Follie di Mister Punch play, directed by Lindsay Kemp. Between 2002 and 2003, he decided to study in “La Sala” school (Málaga). In 2004, he started to study under Javier Garcimartin’s guidance. 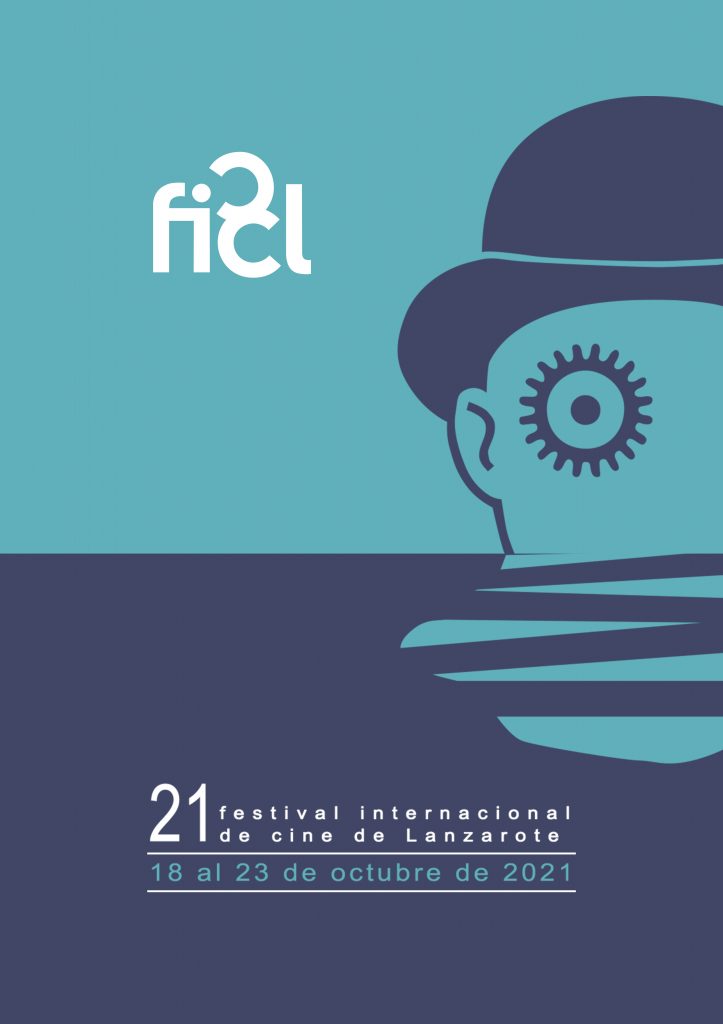