Synopsis: On the islands of dry lava, nothing moves but the perpetual sea and the wind.  The salineros are devoted to them, turning the art of desalination of the ocean into a landscape.

Macu Machín studied Film in Madrid and Screenwriting at the International Film and TV School in Cuba. She has worked as a documentary producer and screenwriter for Mediapro, GeoPlaneta and MediaReport. In 2006, she started a series of documentary pieces about the landscape as ruins and memory. “El Imperio de la Luz” (The Empire of the Light) was chosen Best Short Film at the Las Palmas International Film Festival. She’s currently working on her first feature film: “La Hojarasca.” 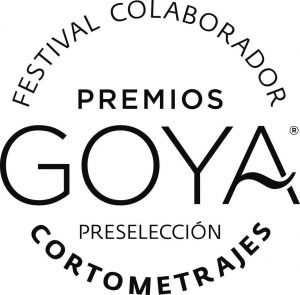